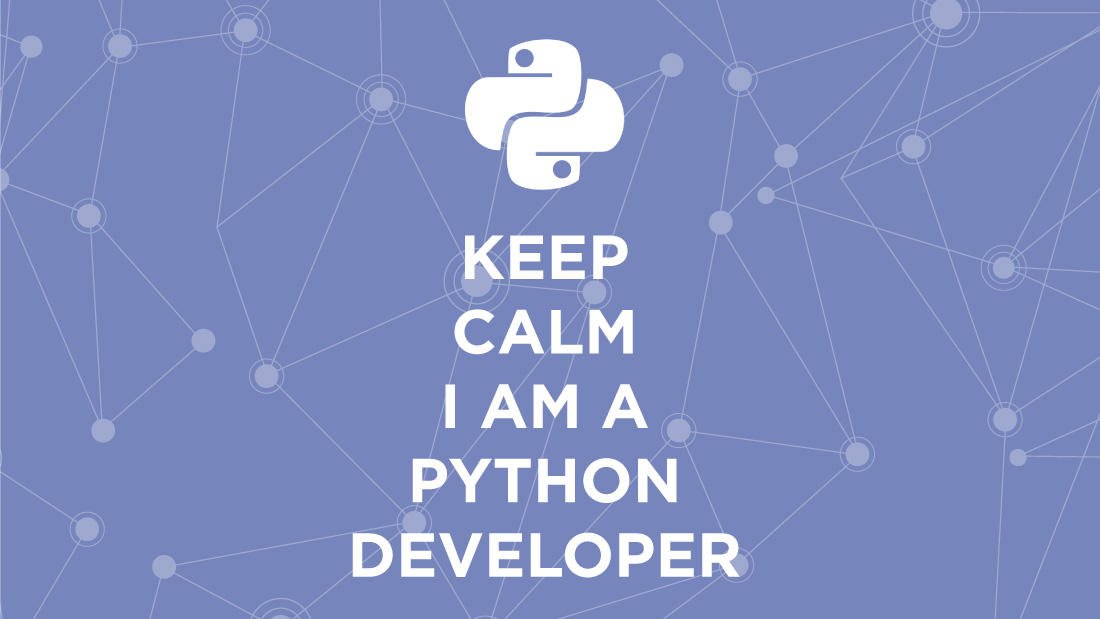 Learn more about the Python developer job: tasks, educational background, skills, salary,…
It is a profession for which AViSTO is hiring! Discover our employment opportunities.

Python is a flexible interpreted language. Therefore, the Python software development engineer carries out a wide range of tasks:

It is possible to become a Python developer after graduating from an engineering school or an equivalent university course.
But many developers also train themselves thanks to internships as part of a scientific background. This is the case of Stéphane, engineer at AViSTO, who had a physician education.

The Python is a programming language quite simple to learn.
However, the developer must have some rigor and be willing to look for all the subtleties that will help him to save time.

Then, the Python engineer must have knowledge in several Python libraries. For example:

Python in the aeronautics industry

It is important to be aware that the Python language is increasingly used in the aeronautical field to replace Fortran, which has been implemented for five decades.
Python skill is increasingly in demand and Python engineers with a Fortran background are few.

In France, a recent graduate Python developer can expect a salary from 33K€ to 36K€.

AVISTO hires! Find out employment opportunities in France on our jobs board.

Your dream job may be inside AViSTO!

You are looking for a specialized company to collaborate on your project? Let's discuss about it!